Some Memories Left on VC3

This are some pictures of Nameless (It’s not completed yet, cause I haven’t played all the characters’s story). 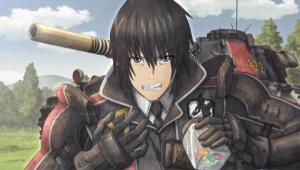 Age: 20. Number 7. At first glanced, he seemed pretty dangerous or got mad easily. But after knew the story, he was kind and really devoted to his job as a leader of Squad 422 “Nameless”. Likes eating candies. In Riela’ s route, he seems to be the one who cares a lot of her and sometimes makes Riela is the one who comforts him. But in Imca’s route, he is more funny, teasing Imca so much, makes him so childish.

He is reliable, makes decision full of thoughts, so that he can win any battles (It’s me who do the battles!!). He’ s a bit naive, full of thoughts to save Gallia from Imperial Army of Maximillian. He trusts Gusurg so much, because Gusurg is the first person in Nameless who approaches him. In the end, it’re all didn’t turn well… 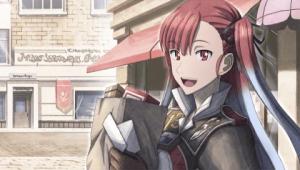 Age: 21. Number 13 “Shinigami”. One year older than Kurt. I really likes her Nameless’ uniform. She used to be called ‘Shinigami’ as there’re so much people died in her squad. In the first battle with Kurt, she was desperate that she would bring death to other people. But Kurt trusted her. So after that battle had end and nobody was dead, she was so happy and glad. And it turns out that she is a cheerful person. Her story’ s meaning was about she wanted somebody to trusted her so much and wanted to did everything to saved those who believed in her. Married to Kurt and changed her name to Riela Irving (in her description page).

Age: 17. Number 1 “Ace”. She is rarely speaks and meets with others. Imca has been seeking for some Valkyria who ruins her hometown. It turns out that it was Selvaria, the Valkyria, who makes her looses everything in the past.

She’s affraid with mushroom, octopus, and maybe the other things because when Kurt brought her that things, she was shouted to pushed it away from her.

Age: 25. Number 6. A tank driver. At Nameless, he used to be everybody’s friend to shared their minds with. He felt that he’s thinking the same way as Dahau, so he joined Calamity Raven. At the end of his life, he asked Kurt to saved Dahau…

Age: 30. Number 32. Works as a chef too in Nameless. His hobby is cooking. He knows many recipes as well as Darcsen’s food. He can brings peace with his cooking skill. First used as a lancer.

He’s wise and like a brother to Nameless people…

Age: 21. Number: 21. Too overly-reacting when someone gets problem. Always seems busy but a very nice person. He can goes through danger to save other.

Age: 23. Number 11. He’ s a fat, blonde guy who always shares his charming to mostly women. He is reliable when comes to women’s problem. A masochist when being together with Leila…?

Deit, age: 27. Number 56. Not talking too much and quite. He has a sister and wants to meets her again. But Kurt tells him that his sister has already died.

Age: 18. Number 45. A sick person. Always coughing and seems weak. He always thought about the place he should be dying. But Kurt makes him realize something to live.

Age: 62. Number 3. She’s unique cause she is the oldest person in Nameless. I don’t think a grandma like her will be accepted in a fight with army….

Age: 28. Number 12. Her talent as a school teacher makes her wants to knows everything, for example: Valkyria’s nature. 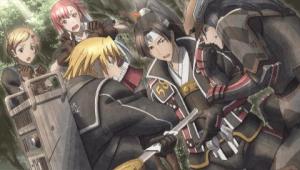 Age: 27. Number 58. Devoted to protect the princess (Cordelia) as he came from the east country where a fighter were being loyal to their master.

Ada, age: 28. Number 16. At first, she wants to kills Cedric and always searching him for some reason…

Age: 22. Number 33. A quite complex person as she doesn’t want to tells her feelings. But with Alphonse’s help, she can save her friends in Nameless.

Age: 21. Number 46. Has a lover who joins army. It’s the reason she joins Nameless. She always taking care of her patient as an engineer. When in battle, she finds her lover who asking her to runaway together. But she refused. She doesn’t want to run from battles. She cried for she had refuse to lived with her lover even she always longed for it..

Age: 36. Number 18. A womanizer. Wears hat like a cowboy or even bites a rose to seems stupid! 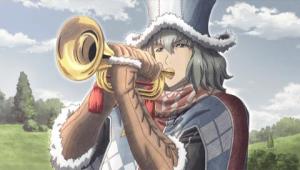 Age: 29. Number 17. He seems to be in his pace. Not interested in any works. After meets Riela, he likes her so much and wants to do things for her. His job as an engineer makes him always sees with a trumpet.

Age: 24. Number 26. A mysterious girl with a mysteriously low voice? She ties up her hair in two sides with a yellow ribbon. 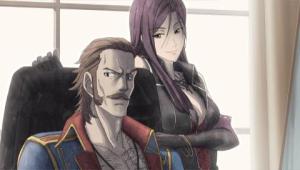 Age: 27. Number 19. Looks like a spy>? She knows the enemy spot and brings Kurt to feels suspicious. But, oh well… She knows Kurou.

Age: ?. Number 63. She is the replacement for Gusurg, so she used a tank. At first, we can find her as a merchant for Nameless’ armor. 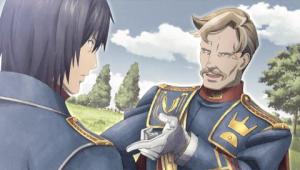 Age: 42. Works in Gallia but has alliances with Dahau and on top of that, Maximillian and Borgia. He always seems suspicious since the beginning of the story. He was captured after Kurou told the truth to Gallian military officers. 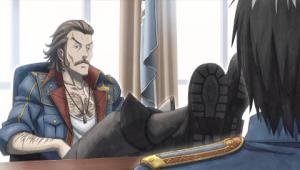 Age: 34. Kurt’s superior who helps him with the mission.

Age: 63. The one who plotted to kills Riela. He knows Maximillian and gives commands to Dahau. 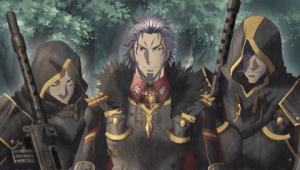 Age: 28. Calamity Raven’s leader. His wife (I think she’s called Miga) has died before him. He’s a Darcsen and wants to builts kingdom for Dacsen’s happiness. His ideal was followed loyaly by his subordinate.

Age: 22. A non-Darcsen in Calamity Raven who works under Borgia’s command. Her pride was so big.

Age: 18. A Darcsen and Dahau’s follower. Very devoted to Dahau. Even if he is so young, he has pride as a Darcsen so that he follows Dahau. Maybe, deep in his heart, he looks Lydia and Gusurg as his friend… 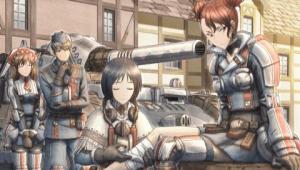 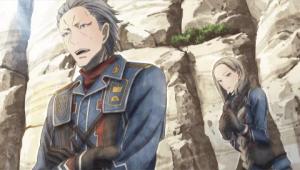 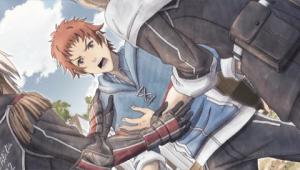 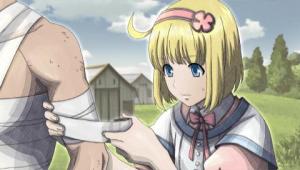 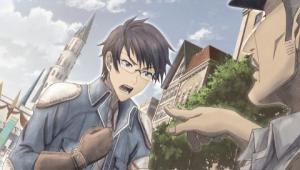 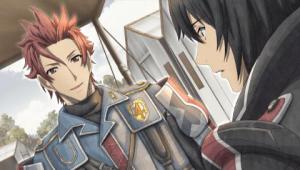 Maximillian and Selvaria Bless from VC1. 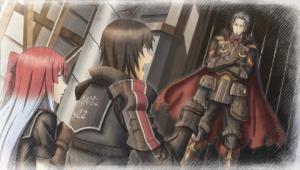 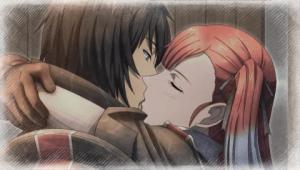 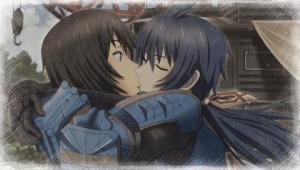 The epilogue CG will be out when there’s already a US release….